WHEREAS, President Abraham Lincoln signed the Emancipation Proclamation on January 1, 1863, declaring enslaved people in Confederate-controlled territory free and paving the way for passage of the 13th Amendment, which formally abolished slavery in the United States; and

WHEREAS, enforcement of the Emancipation Proclamation was delayed by up to almost two and a half years in some Confederate territory, and by more than two years in the area that would become Garner; and

WHEREAS, on June 19, 1865, Union Major-General Gordon Granger read to the people of Galveston, Texas, General Order No. 3, which stated:

“The people of Texas are informed that, in accordance with a proclamation from the Executive of the United States, all slaves are free. This involves an absolute equality of personal rights and rights of property between former masters and slaves”; and

WHEREAS, June 19th thus has acquired special meaning, and is called Juneteenth, combining the words June and nineteenth, and has been celebrated as Freedom Day by many African Americans for over 150 years; and

WHEREAS, in Wake County, there were more than 10,000 enslaved people—nearly two-fifths of the county’s population—recorded in the 1860 Census; and

WHEREAS, these citizens contributed greatly to the prosperity and development of the area that would become Garner both during their enslavement and after they were freed; and

WHEREAS, like enslaved African Americans in Texas, enslaved people in Wake County, including in the area that would become Garner, were not liberated until after Confederate General Robert E. Lee’s surrender to Union troops in Appomattox, Virginia, which occurred in April 1865; and

WHEREAS, the creation of a Garner Juneteenth Committee was authorized by this Town Council to raise awareness about Juneteenth and about other relevant information that places Juneteenth in historical context; and

WHEREAS, the United States celebrates its freedom from tyranny on July 4, 1776, but we acknowledge that not all Americans were free on that day; therefore, Juneteenth should be celebrated alongside July 4th Independence Day and not in lieu of it.

NOW THEREFORE, I, Ken Marshburn, Mayor of the Town of Garner, do hereby proclaim June 19, 2021, as 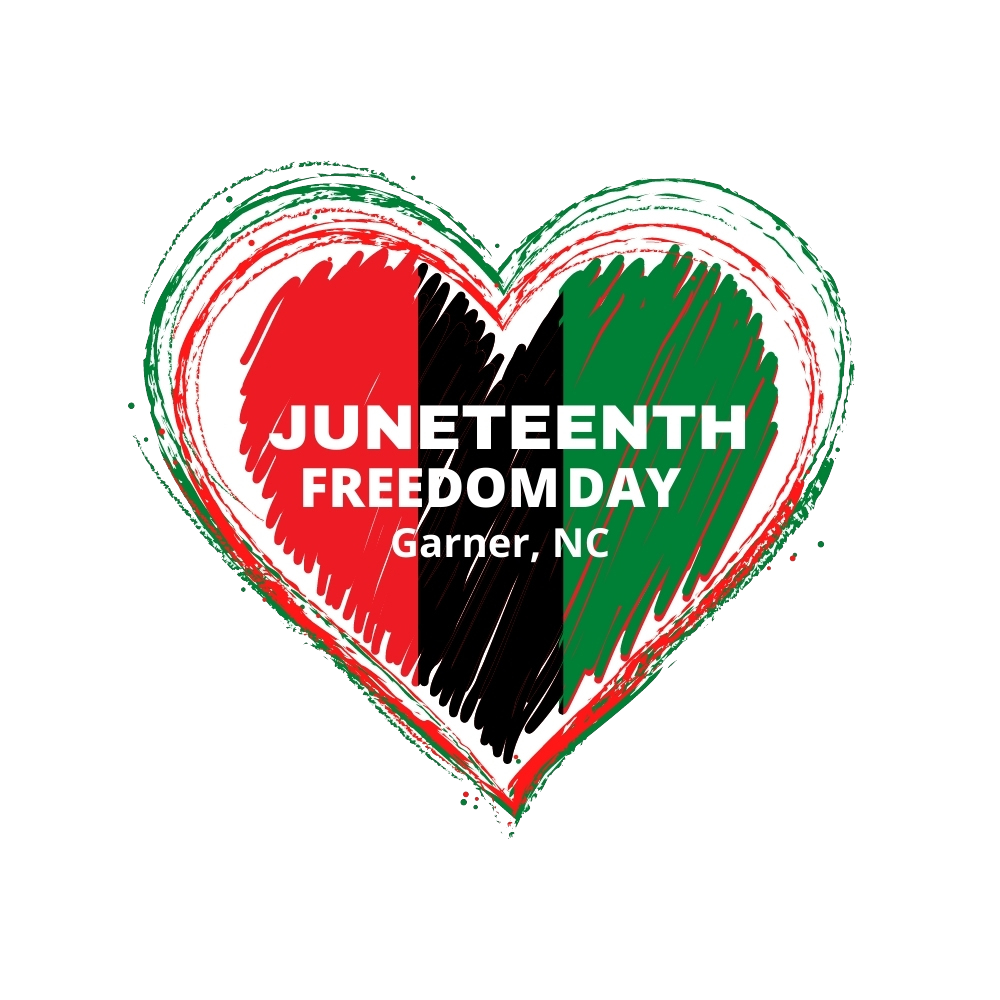 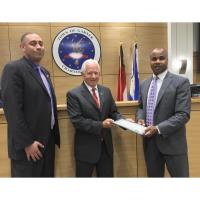